Discover everything that the Marina has to offer 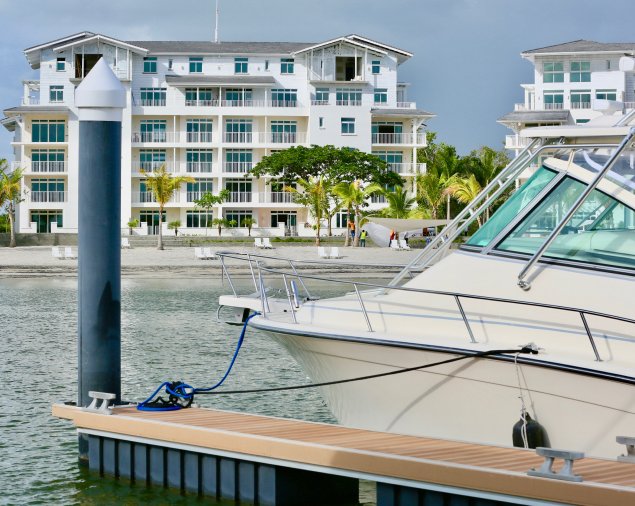 Since its opening, the Marina has expanded the options it provides its residents and has become the place where Buenaventura embarks and disembarks at sea. In addition, today it is an amenity with complete services and activities so residents and visitors can enjoy it. “We put together a fishing trip with some friends. We left […] 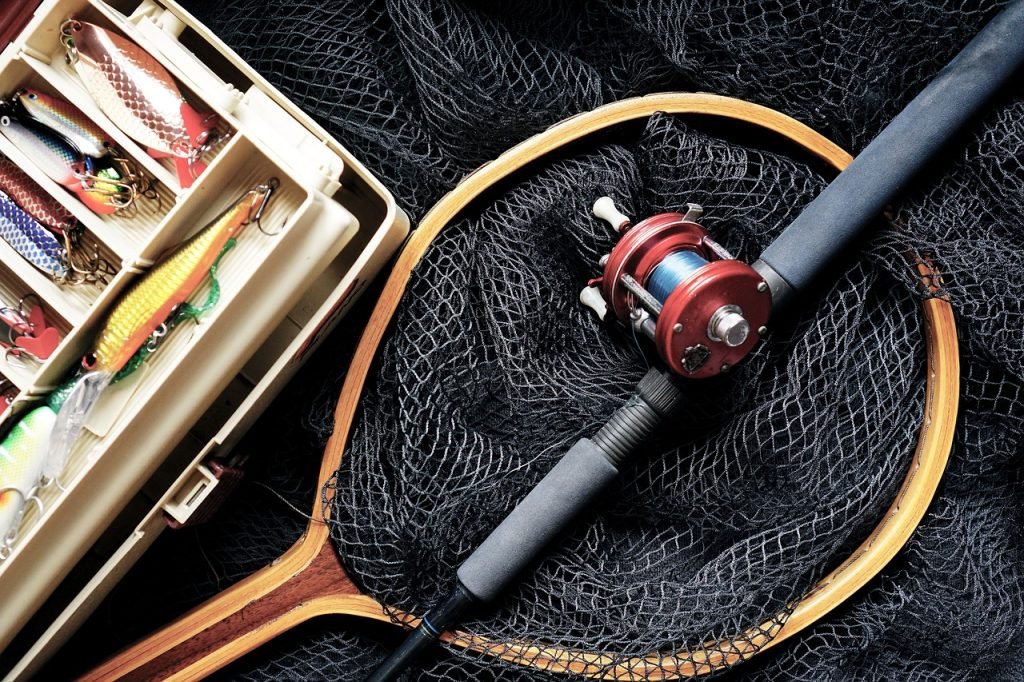 The Buenaventura Marina offers its users first-class services and unique amenities and a great port of departure to unique destinations that are highly attractive to fishermen. A couple of years ago, the Marina started operating and it slowly created a community interested in the ocean. Many options include a traditional paddle board to a catamaran […]

Forget about the maintenance of your property with Buenaventura Rentals & Property Management. 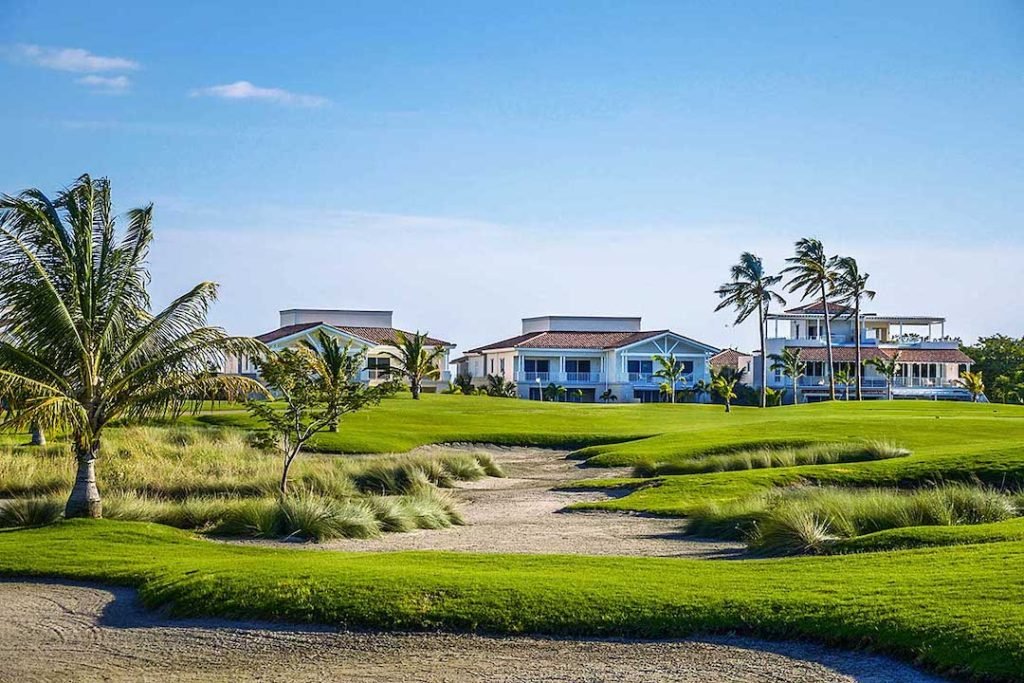 More than a reservation system, Buenaventura Rentals & Property Management is an entire ecosystem of services that provide peace of mind by keeping properties up to date, and if the owner wishes to, includes the property into the rental system where a group of professionals manages it to maximize profit. “In Buenaventura, residents can forget […] 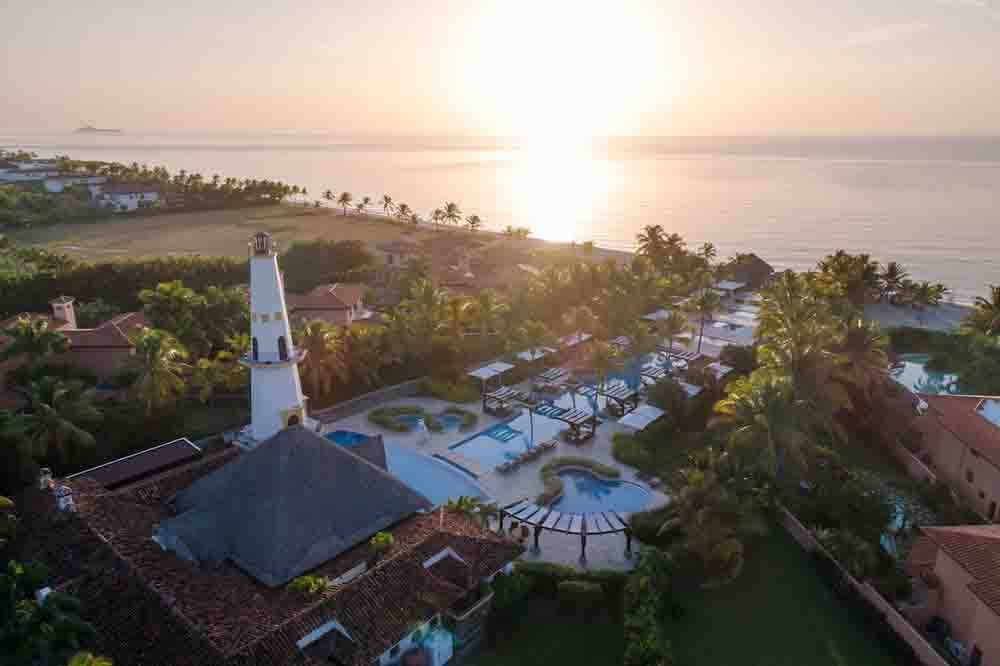 Grupo VerdeAzul presented two new real estate developments in Buenaventura: Península Sur and Riverside.   After the commercial success of the housing projects in Buenaventura such as Marina Village, Velamar, and Fairways, Grupo VerdeAzul launched two new projects: Riverside and Península Sur.   These developments will be built in lots of optimized footage and with […]

A month full of events 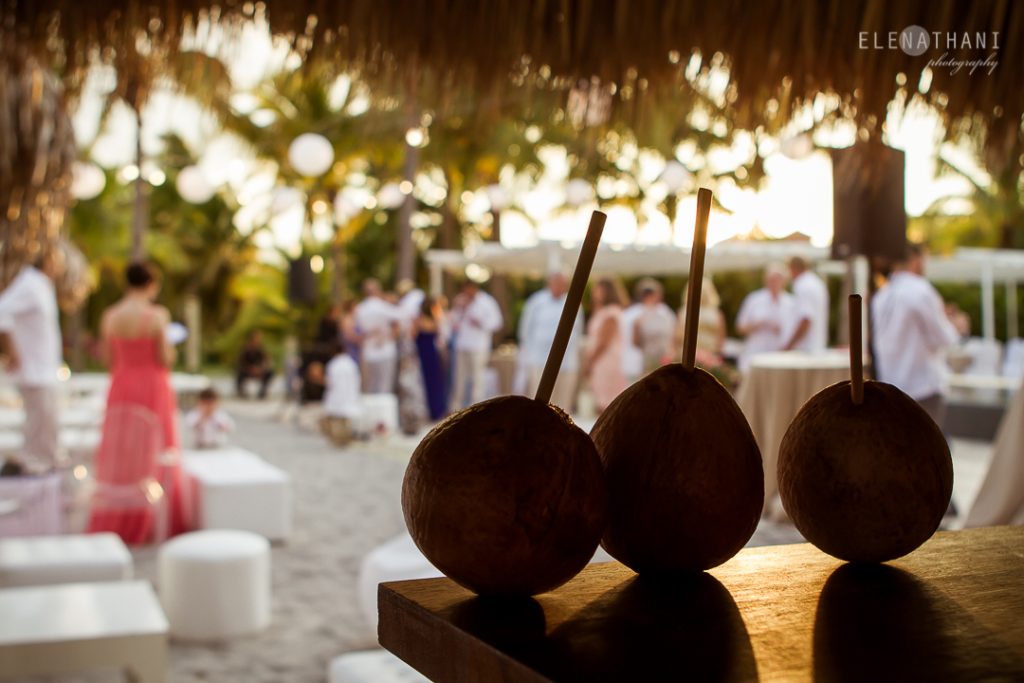 Between April and the beginning of May, Buenaventura was full of events where our residents enjoyed more than 15 activities for all tastes and ages.   Buenaventura once again had its itinerary full of events. With almost two consecutive long weekends – Easter and Labor Day – the team worked to organize a series of […]

The Board of Directors approves the paving of the main road of Buenaventura. 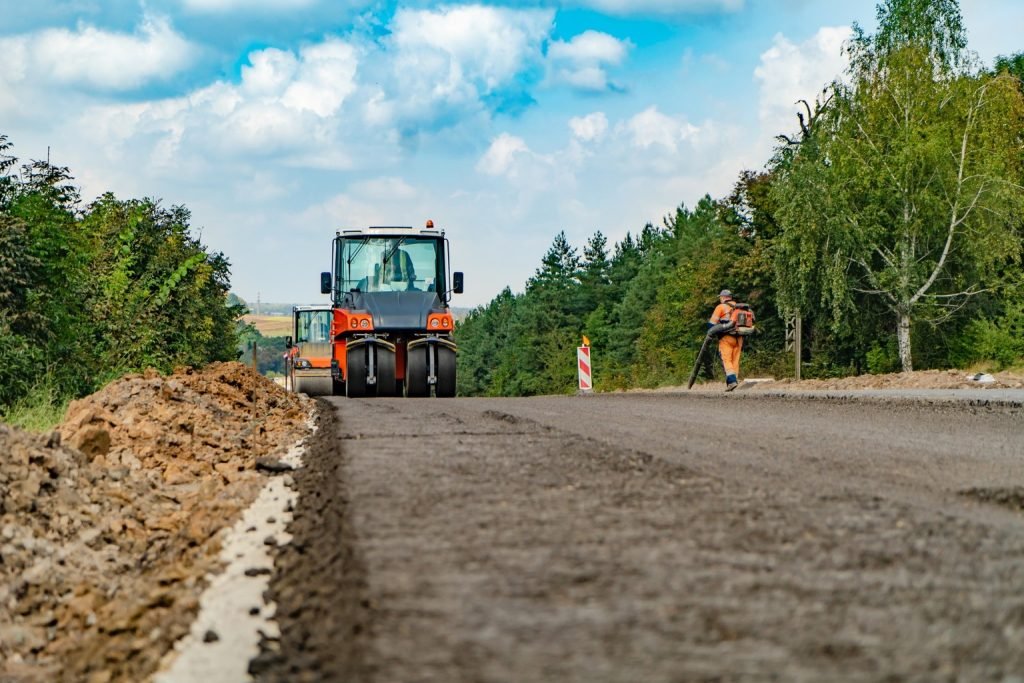 Work is expected to begin in June and includes widening the asphalt layer from six to nine meters.   On March 30 in the Ordinary Assembly, the street resurfacing project was approved in its first phase. The first phase will be on Calle Principal, from the roundabout at the service checkpoint to the roundabout with […]

The joy of the hunt returned to Buenaventura 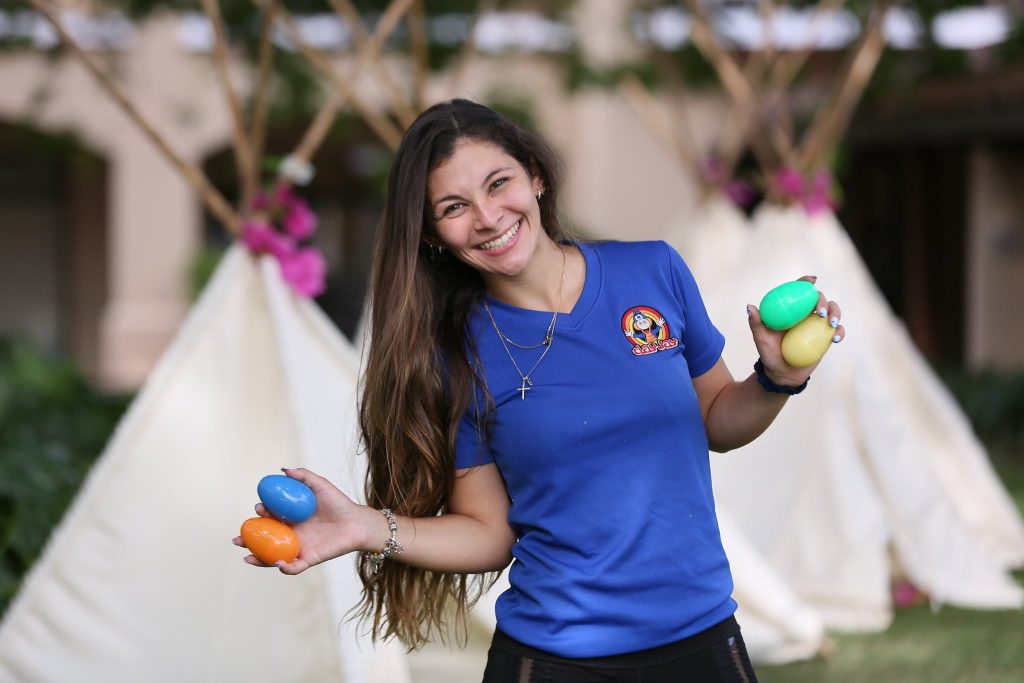 Children once again enjoyed their Easter Egg Hunt on April 16th. Entire families gathered at the hotel’s Corotú to accompany the little ones in their search. On April 16th we once again celebrated the traditional Buenaventura Egg Hunt after two years of not being able to happen. Dozens of children accompanied by their families attended […] 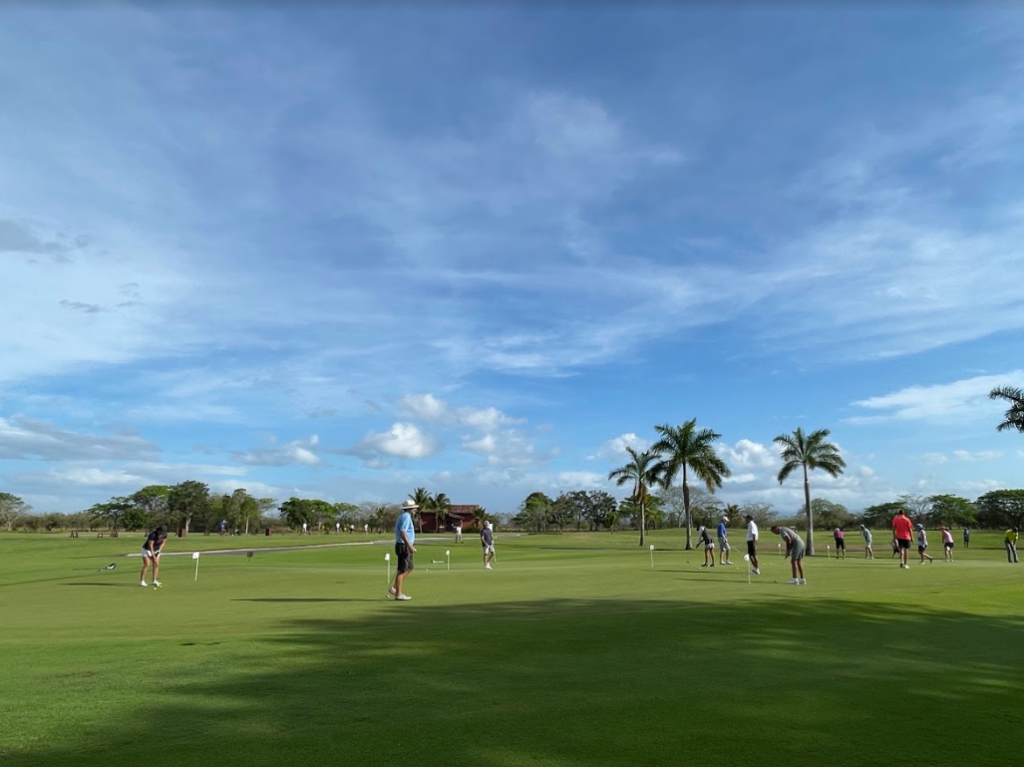 “I am trying to create a community with common interests.” 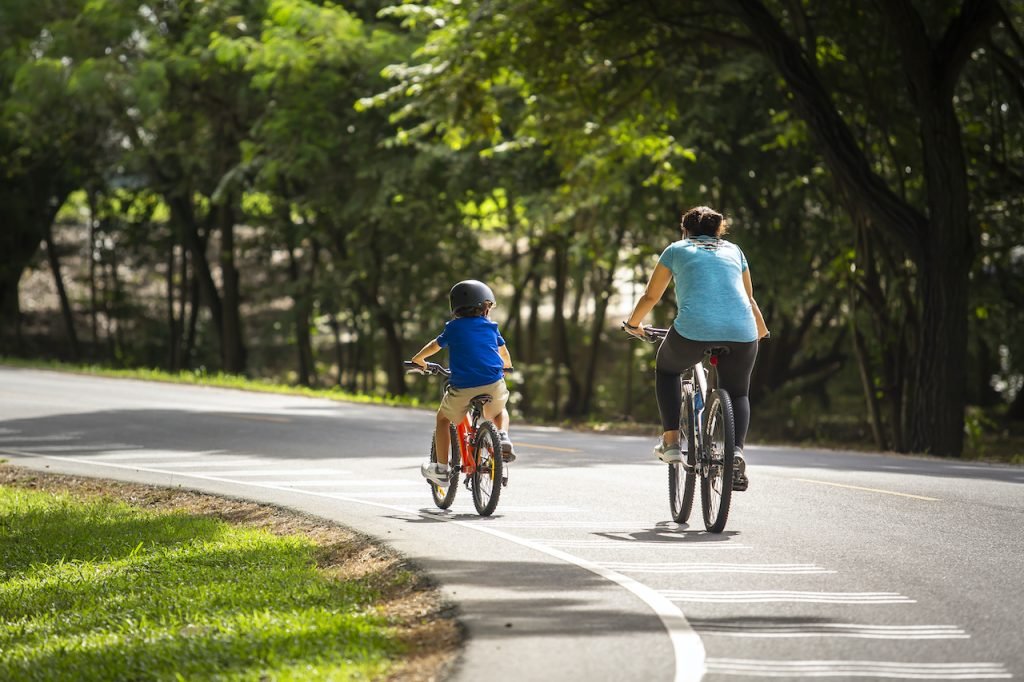 Ambra Albertazzi joined our team as coordinator of social networks and community events, to portray the Buenaventura lifestyle and be the daily contact with the community. Along with her, several residents are organizing different activities. “It was not easy to leave everything and move further away from my family, however, it has been a memorable […]

The Conservation Center launches a sponsorship program to raise awareness within the community. 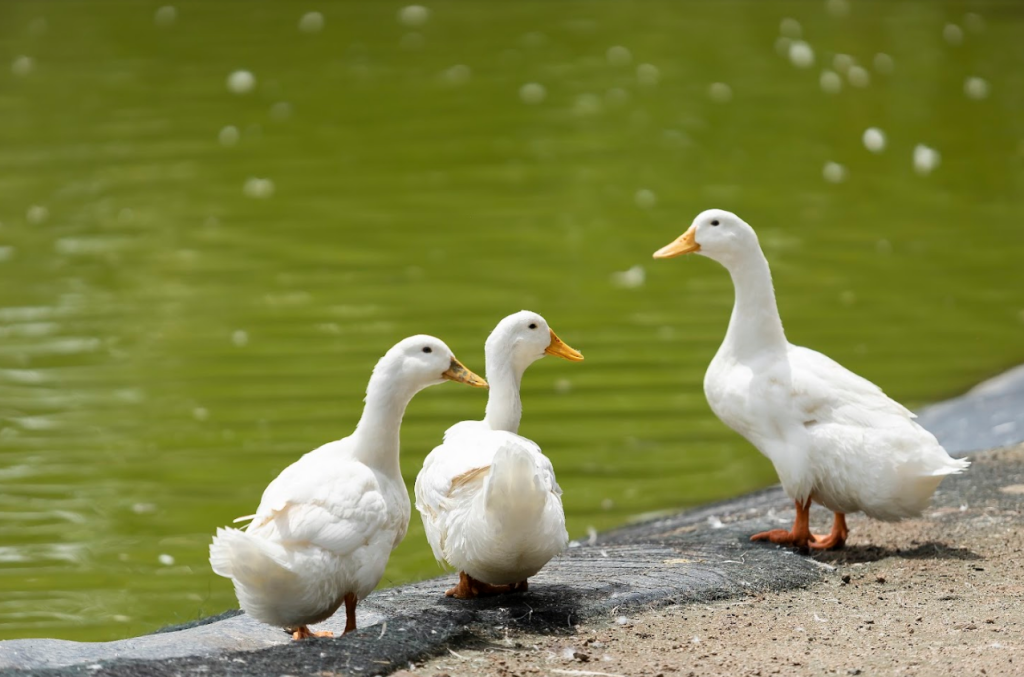 “Our purpose is to encourage our community to take care of our fauna, to know it, respect it and understand the importance of each species,” said Ana Morán, in charge of the center. For years, the Buenaventura Fauna Conservation Center has played a fundamental role in the fauna of the area ensuring that the animals […]