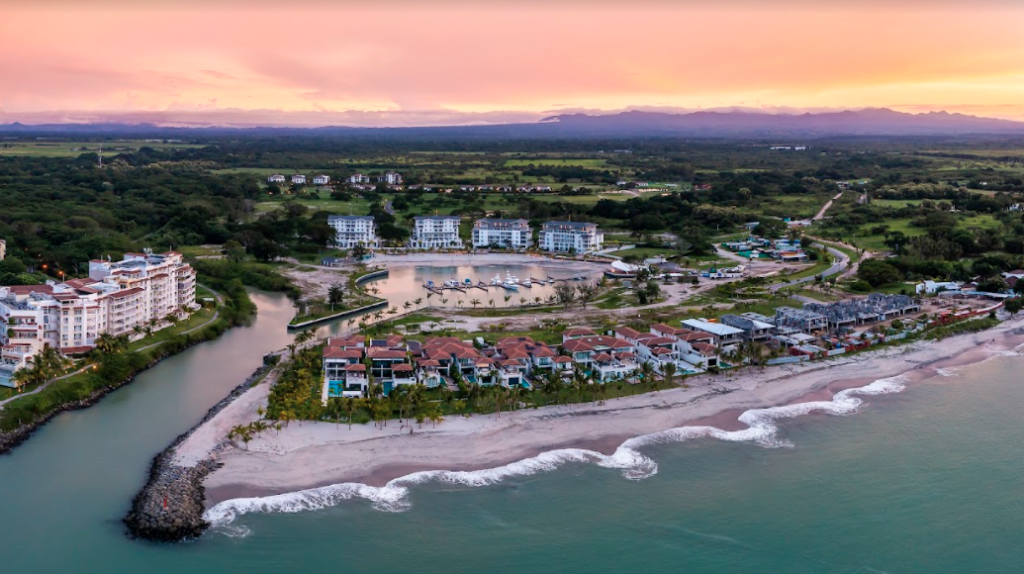 Hundreds of people gathered in the Puntarena square to have fun with the sound of drums under the full moon. While paddle tennis fans were finally able to enjoy the two new courts with a tournament that crowned the first Buenaventura champions. The full moon of February 18 was the ideal setting for hundreds of […]

Buenaventura is full of activity 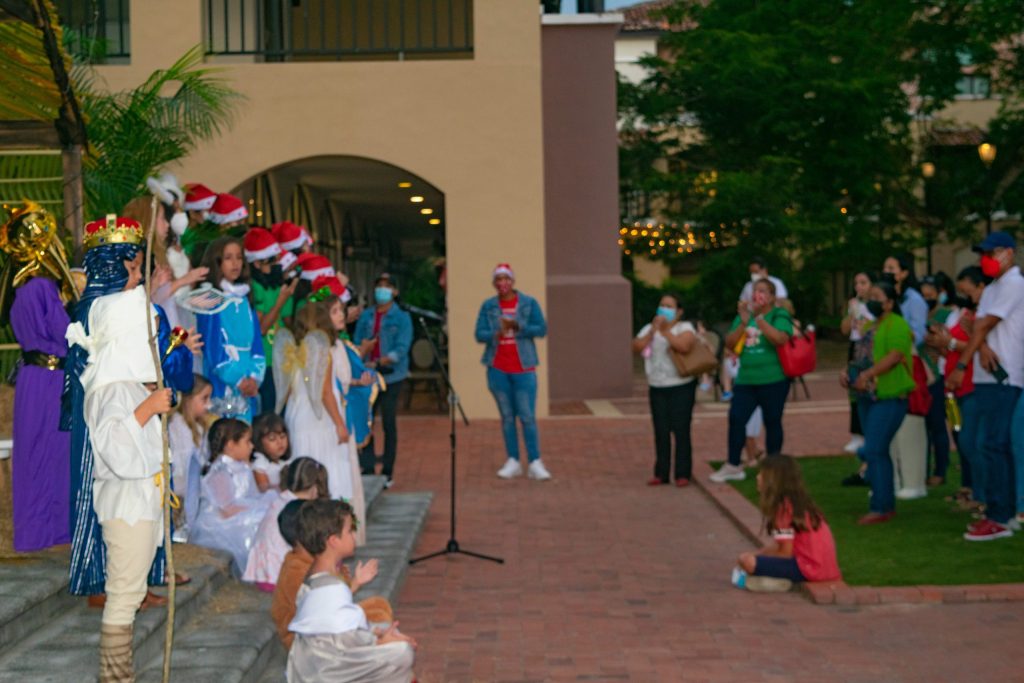 2021 ended with a series of social events, while 2022 began with the traditional summer camps, including the first edition of the Rafa Nadal Academy. The last days of December are the perfect excuse to celebrate the end of the year and the beginning of a new one. In Buenaventura we had several events where […]

“We have to think about the safety of all our residents” 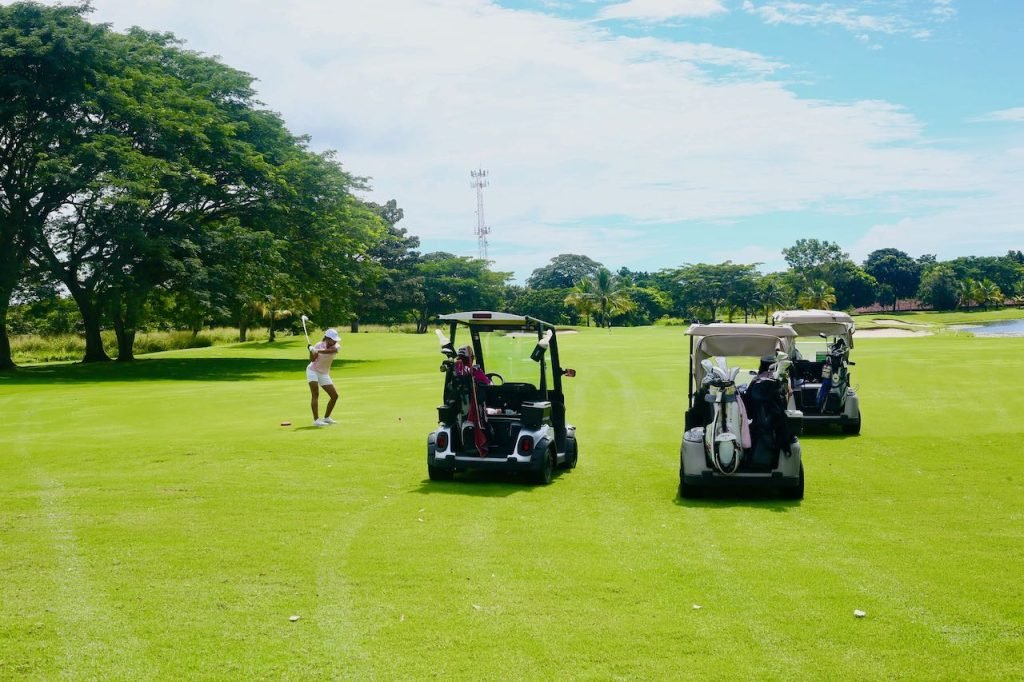 Eugenio Vergara came to work in Buenaventura eight years ago and has seen not only the evolution of the community, but also that of the mules that drive through Buenaventura today. Aware of this, the PH has launched new Traffic Regulations that regulate and establish fines for the misuse of these vehicles. “I remember that […] 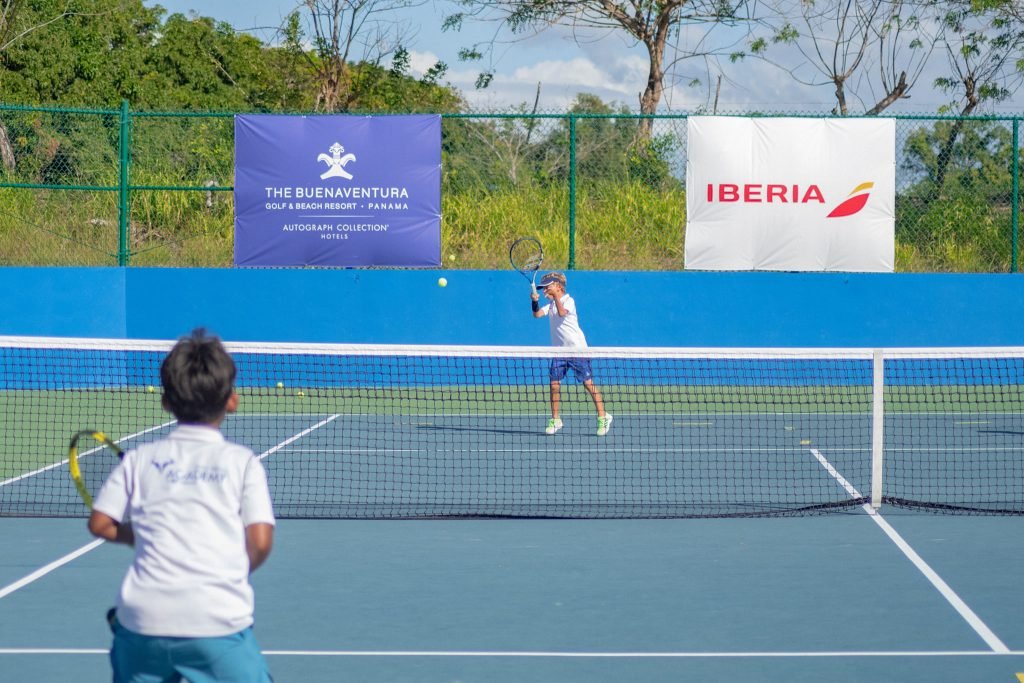 The courts of the Buenaventura Sports Club prepared to receive the instructors of the Rafa Nadal Academy and, together with the students registered in the different categories, experienced an intense week of high level tennis.  Buenaventura dressed up to receive the Rafa Nadal Academy for the first time. The Sports Club courts were witnesses to […]

While there are people who love to cook and prepare for Christmas and New Years dinners, there are others who definitely prefer to delegate this responsibility to others. For this reason, we present the options that both kitchens have prepared for their guests. Mansa Mansa’s kitchen is receiving orders for its home delivery menu throughout […]

A new traffic regulation for ROVs: concerned about everyone’s safety

As of December, a new traffic regulation begins to take effect, which along with other initiatives which are created with and for the community such as the friendly lane, seeks to harmonize the use of the roads but, above all, to give safety to all who reside or visit Buenaventura. Since last November, the new […] 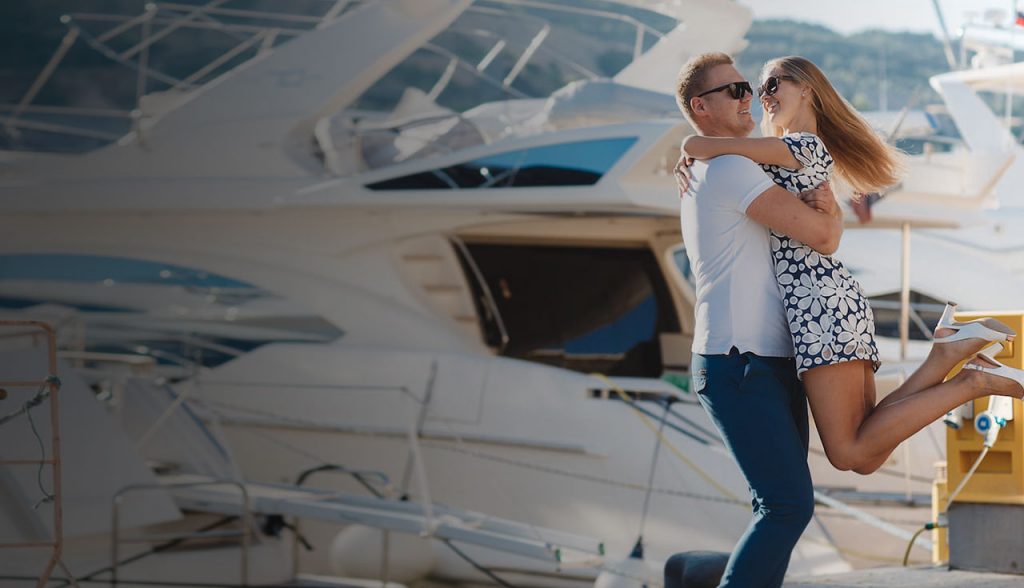 Summer will always be the most fun season of the year. weather, the environment, the people. Everything, absolutely everything comes together to enjoy, relax and spend great moments with family, friends and the community. The sun’s rays begin to illuminate the morning and a different atmosphere is already perceived. The breeze blows and the athletes […]

Punto Limpio: our commitment to the environment 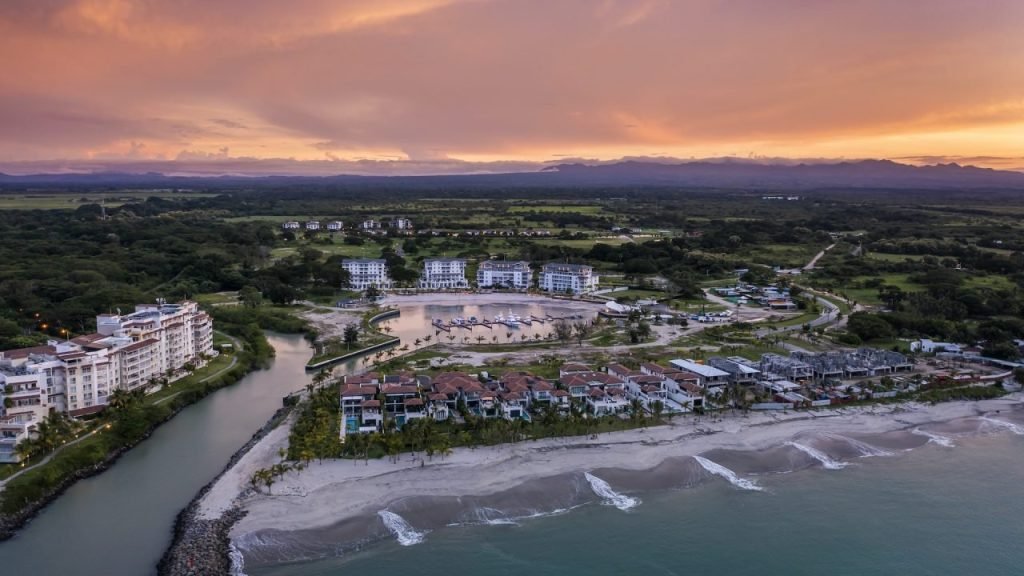 To raise awareness and generate a change in attitude towards the issue, Buenaventura, together with the Felipe Motta Foundation, have been implementing a recycling program for years that invites the community to deliver their classified waste to the Puntarena Punto Limpio. On February 28, 2018, the first official delivery of recycled waste was made by […] 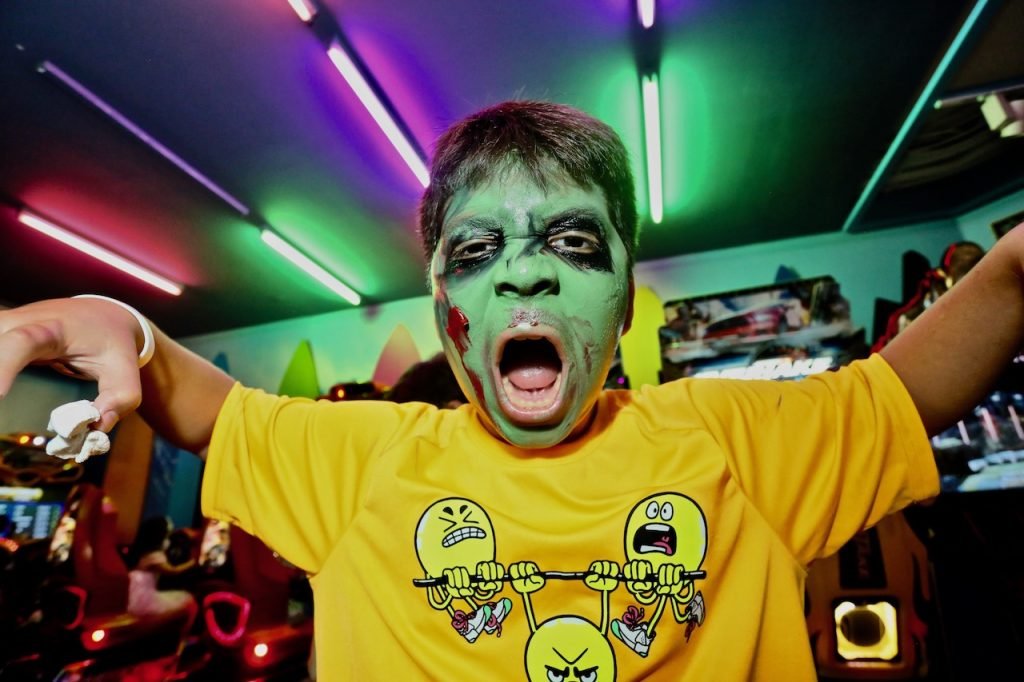 An entertaining Halloween celebration event was held on October 31st, where children put on their best costumes and gathered at Meneo3 Halloween is one of the most anticipated dates for children to go out quietly to knock on the doors of houses and say “Trick or Treat!” Last October 31st we witnessed the best scares […] 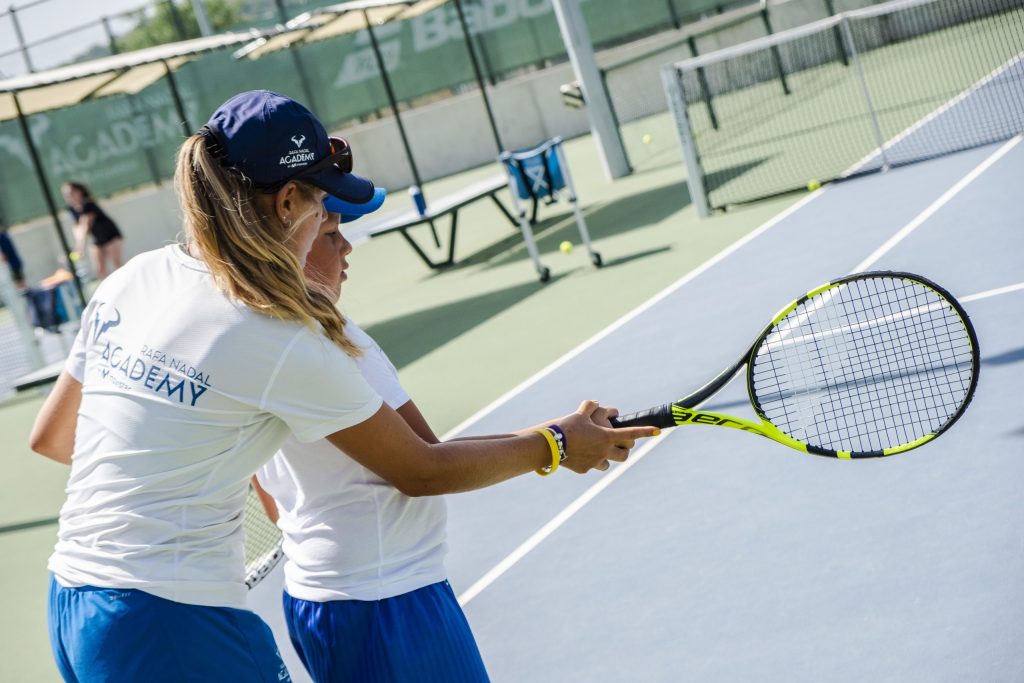 “Work hard, have fun and make it happen.” One of the phrases that represents the #1 Spanish tennis player in history is the one that best defines what will be experienced – starting this January 9 – in the Buenaventura Sports Club courts. “This is a great opportunity for Panamanian tennis to come and train […]