To raise awareness and generate a change in attitude towards the issue, Buenaventura, together with the Felipe Motta Foundation, have been implementing a recycling program for years that invites the community to deliver their classified waste to the Puntarena Punto Limpio.

On February 28, 2018, the first official delivery of recycled waste was made by the program promoted together with the Felipe Motta Foundation. There were 648.18 kilos of waste classified into aluminum cans, mixed glass, mixed plastic, cardboard and tetra pak.

Today the Clean Point program has delivered almost 20 tons of classified waste. “I think it is our commitment to the environment,” said Alejandro Rivera. “The community plays a part, our team collaborates with the reclassification of waste so that the company in charge can then receive everything according to the standards they established.” 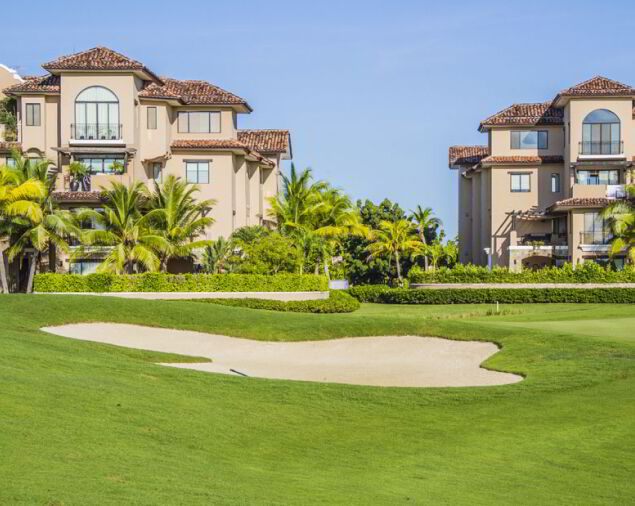 When the Buenaventura Punto Limpio was relocated to Puntarena, the building developed an email campaign explaining each of the recycling categories and how each of the materials should be deposited. Tino, our mascot, was in charge of reminding us that “all materials must be clean, dry and placed in their respective places.”

“For us at Felipe Motta it is extremely important to spread the message of caring for the environment and recycling not only to our employees but also to the communities where we are located. This is why we wanted to be part of this program and we are very happy to see the reaction of the community towards the recycling points. Some adjustments are being made that will allow us to obtain more information and data on recycling and thus be able to do more and better things with the community ”, said Marcella Vallarino, Manager of CSR Felipe Motta.

This program has included initiatives such as electronic recycling, which was also very well received. “We set up a container and people brought damaged cell phones, computers, keyboards, dehumidifiers, among others, which were later removed by the Recicla Panama team,” added Rivera.

“In addition to raising awareness about the importance of recycling and its impact on the environment, we must also educate the community on how to recycle. I believe that we will not only improve the scope of the program, but also its efficiency ”, stated the administrator.