Troy Vincent: the man behind the Buenaventura golf course 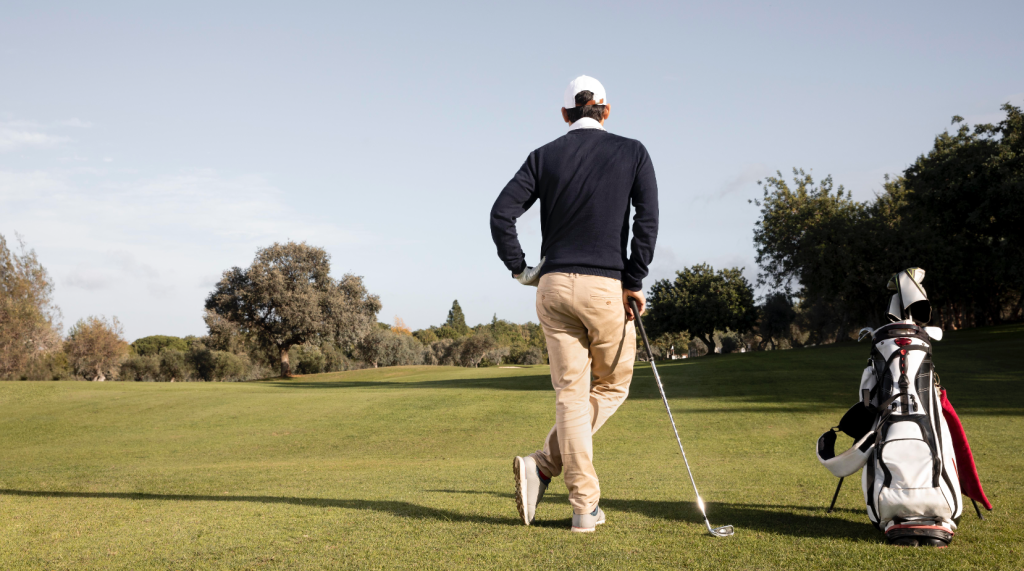 A few days ago our golf course was once again recognized as the best in the country. We decided to write to Troy Vincent, the person in charge of layout and construction at Nicklaus Design, so he would tell us a little about the process.

The Buenaventura golf course has become one of the most recognized points of the sport in the country in little more than a decade, even hosting some important international tournaments such as the PGA Tour Latin America.

This 18-hole course with a total distance of 7324 yards starting at the professional teesand and a par 72 was developed through a series of requirements that sought, above all, to respect the environment in which Buenaventura was developing at the time.

And after finding Nicklaus Design the perfect partner to carry out the task, the layout and construction work began. Troy remembers those days perfectly. 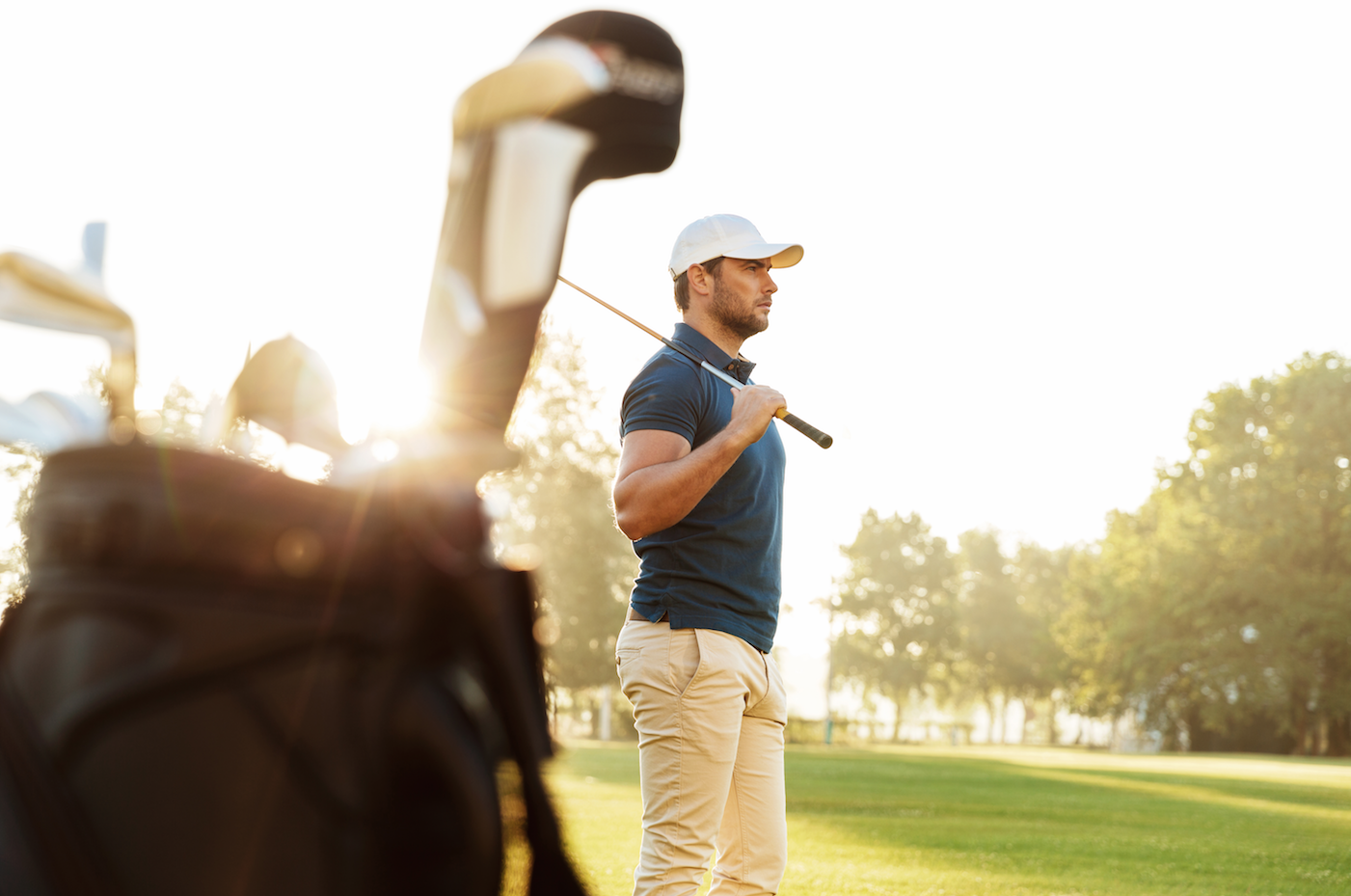 What was your first impression of Buenaventura?

Our first trip to Buenaventura was shortly after the rainy season in February 2008. I was impressed with the amount of development that had already been done, particularly the wonderful homes. There were several lakes already created, a plant nursery, a lawn nursery, a stable (which is now the clubhouse), a zoo, and a lighthouse.

The vegetation was very lush with a number of tropical plants that I am familiar with, but I found the Corotú trees to be extraordinary. It is unusual for a site to be partially developed before considering a golf course, so from this perspective, there were several elements that needed to be taken into account, but we were excited to work and felt that there were a number of natural features that we could incorporate into the golf course

What aspects were taken into account for the design of the field?

The goal was to create a classically styled course that would suit all skill levels. We had to consider existing development during the routing process and wanted to incorporate the lakes and large trees into the strategy for each hole. Other factors also needed to be considered, such as wind direction, vegetation, and since there is a rainy season we felt it was imperative that the field be covered with sand to allow for proper drainage, as well as to select the correct grass, as we knew there would be salinity within the water source.

The irrigation lake was originally proposed in the area that is currently the third hole, which was planned as a par 3, but for a variety of reasons we selected the current location that allowed us to generate enough suitable material to meet the earthworks and the plugging. We also wanted to create a golf course with “hard lines”, which basically means that there is a definitive grass line and we would incorporate an native seed trowel that would also help conserve water. 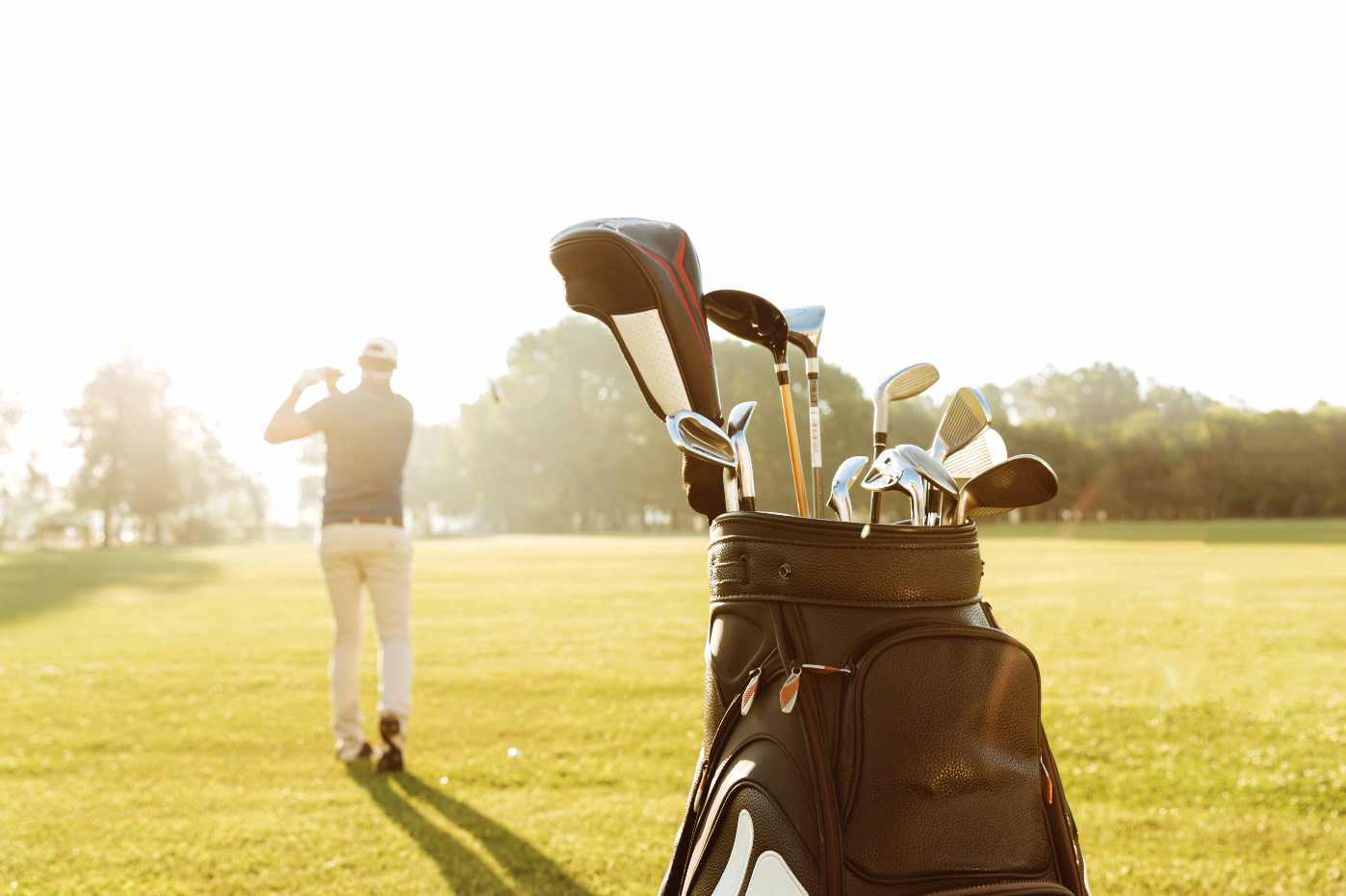 What is your impression of the final product?

We are very satisfied with the result. It was important for us to set the bar for any future golf course developments to take place in Panama and we were successful in achieving this goal. The final product has proven its success with the PGA Tour Latin America that was played during the Lexus Panama Classic and the Buenaventura Classic (2014 to 2016 and 2019). Buenaventura Golf Club has received numerous awards since its opening.

And it was hard not to ask Troy for a specific memory. “There are so many good memories of our time with Alberto and Fernando throughout the process, it is difficult to select just one. I will always be grateful to Alberto and his family for his wonderful hospitality. The many nights I spent as a guest at his home in Buenaventura, making plans and working on the vision that would become the Buenaventura Golf Club. We often spent time discussing current affairs, observing election results, and sharing our personal opinions without judgment. The only time I got nervous was when we were touring the property while Alberto was driving the four-wheeler! Although we have not seen each other in quite a while, I consider Alberto a friend who has the ability to visualize and the determination not only to see it through but to exceed expectations,” he stated. 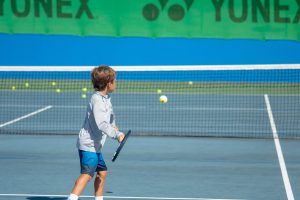 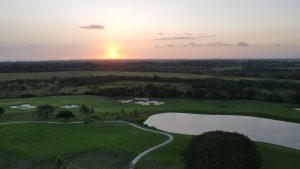 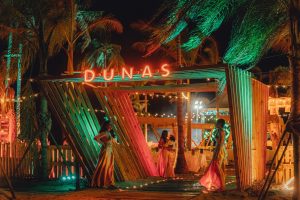